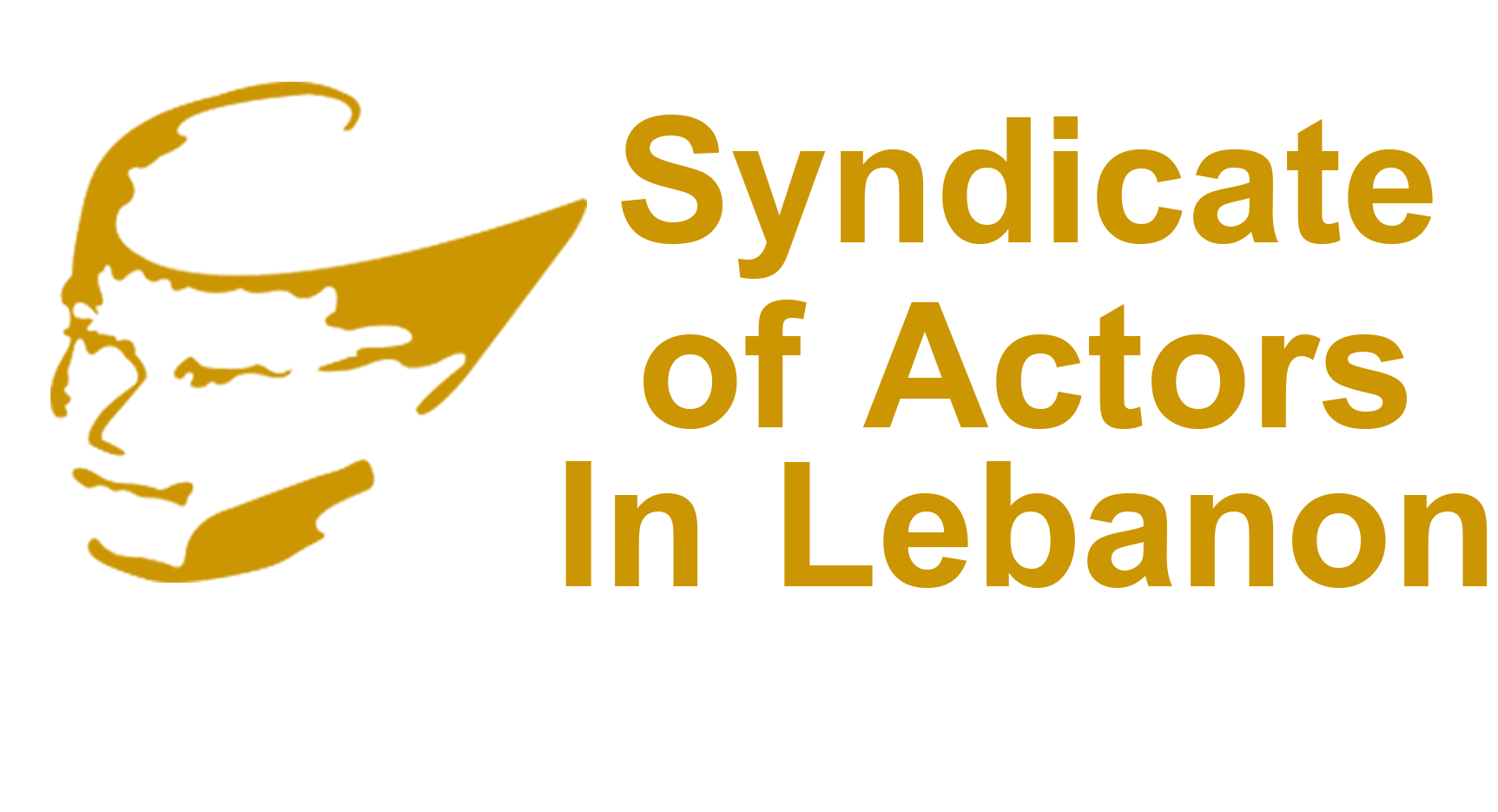 ESTABLISHMENT OF THE SYNDICATE

The Minister of National Economy and Social Affairs,

By virtue of the suggestion of the Director of National Economy and the approval of the General Director, decides the following:

Article 1 – A license is granted to the following persons:

To establish a syndicate to be known as the Syndicate of Theater and Cinema Actors in Lebanon, which purpose is to preserve the interests of its members, defend them while enhancing the level of the profession, and improve their financial, social, and moral situation.

Article 2 – This decision shall be effective as soon as it is published in the Official Gazette and shall be reported where appropriate.